Association for the Human Rights of the Azerbaijani people in Iran 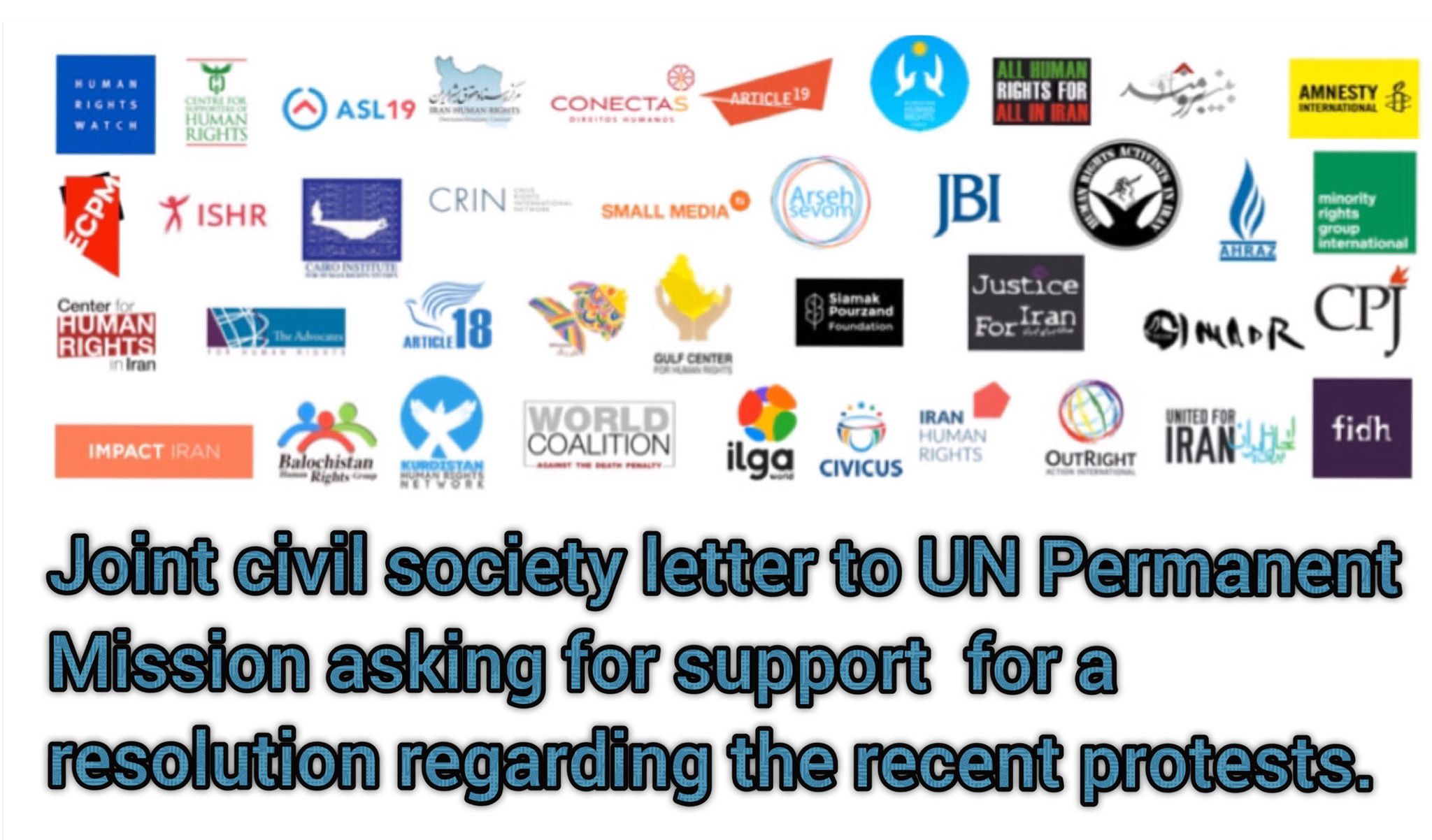 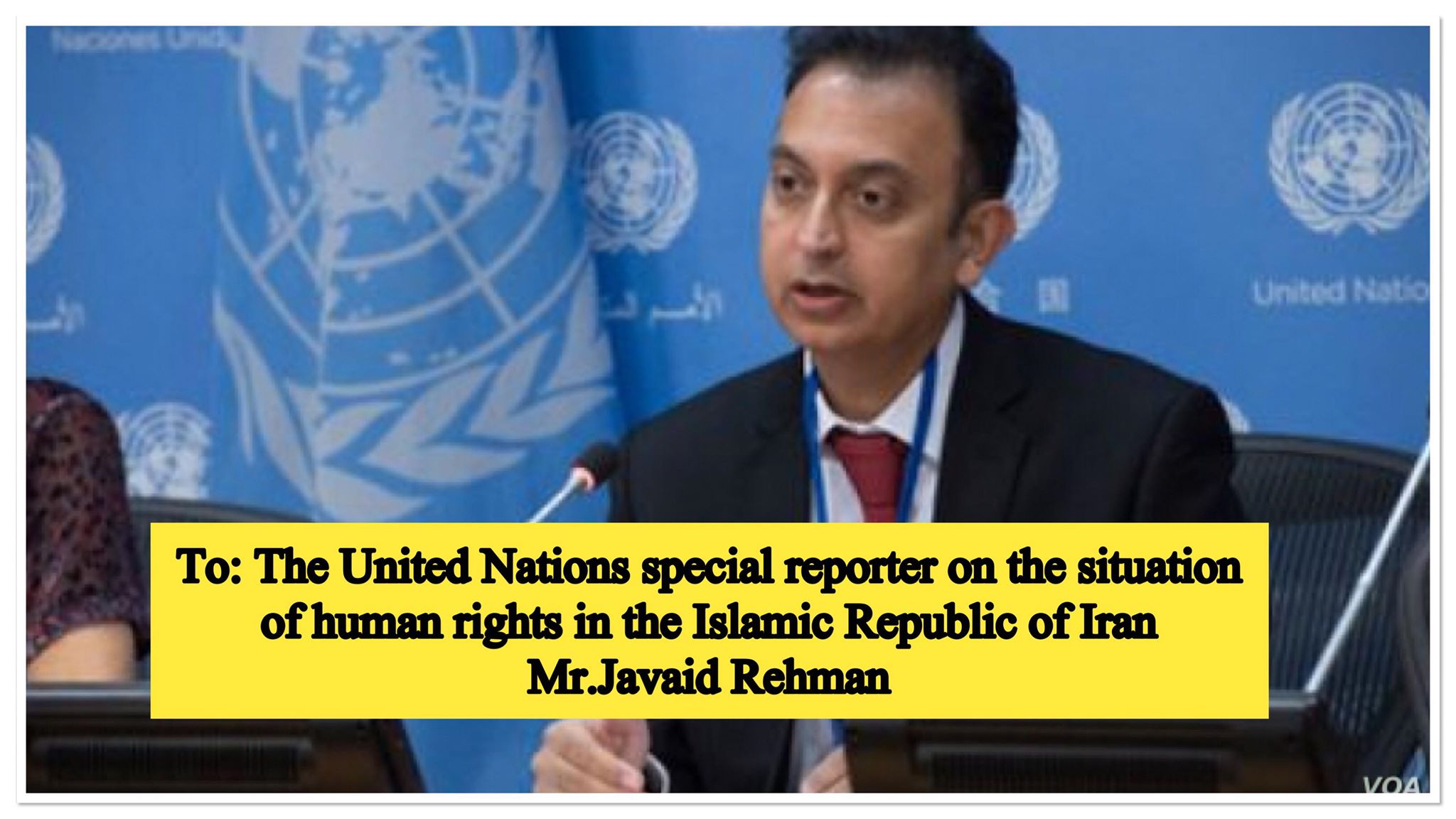 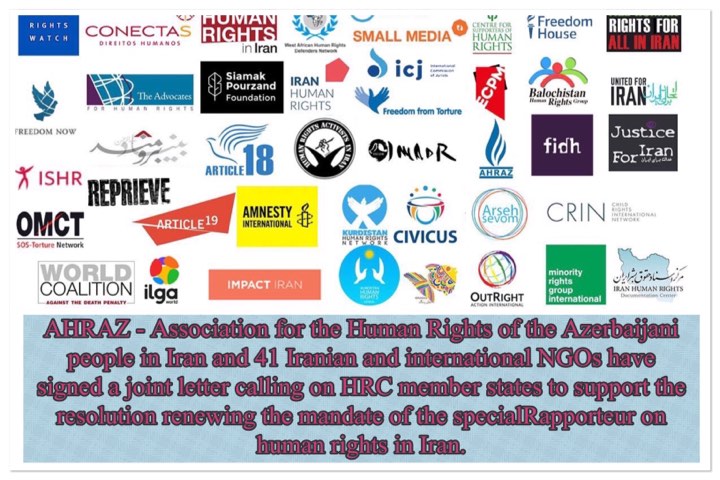 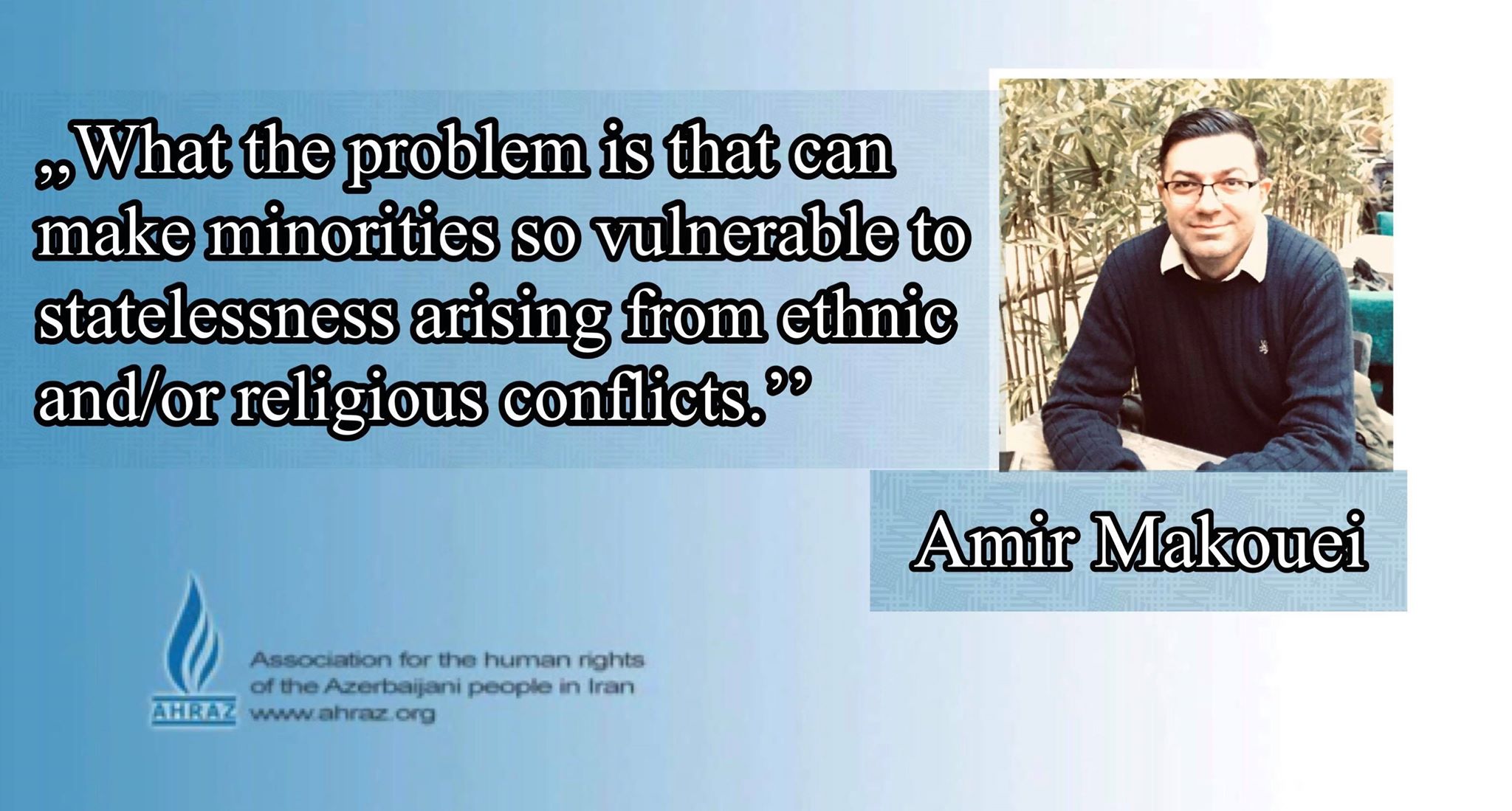 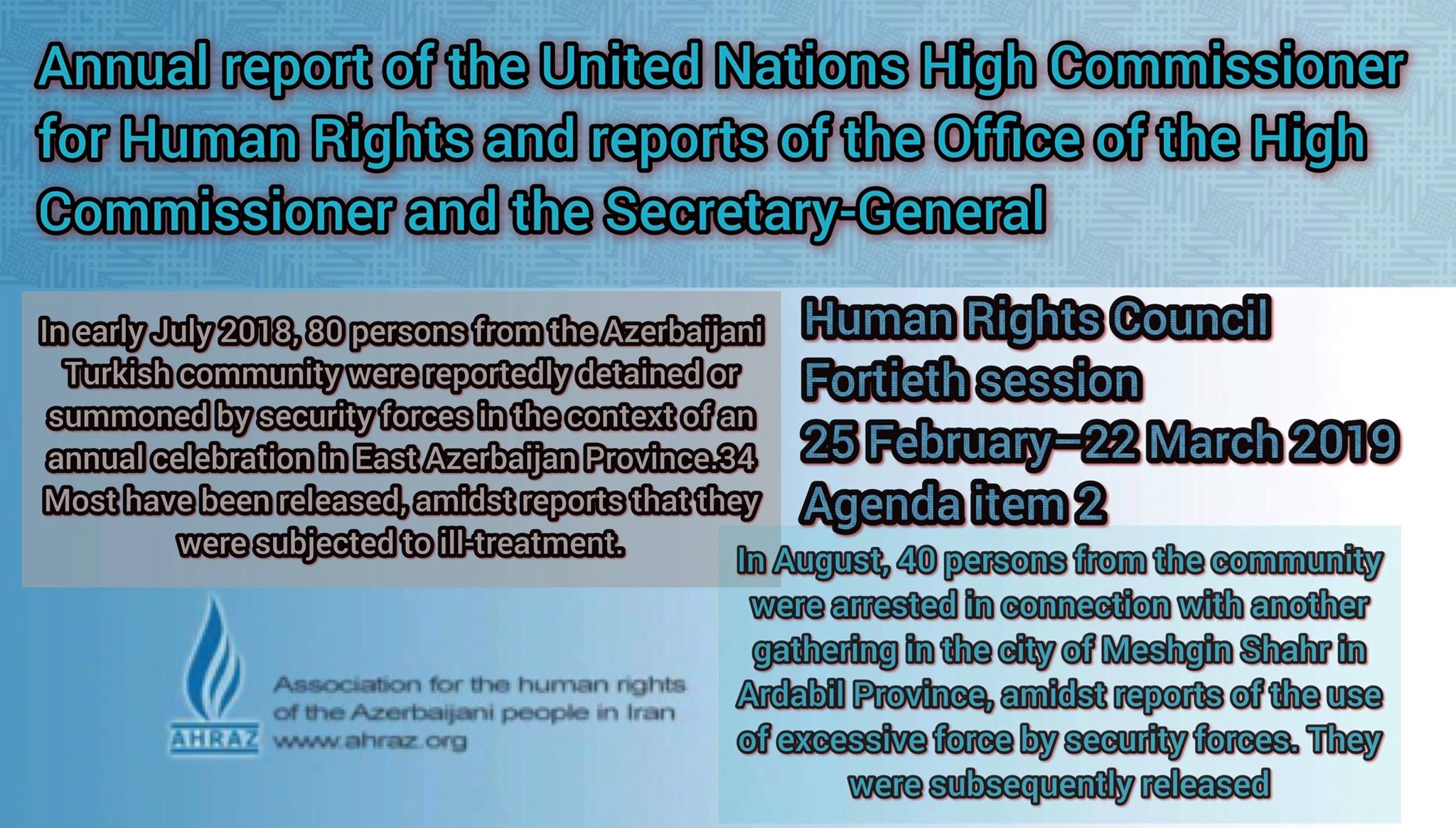 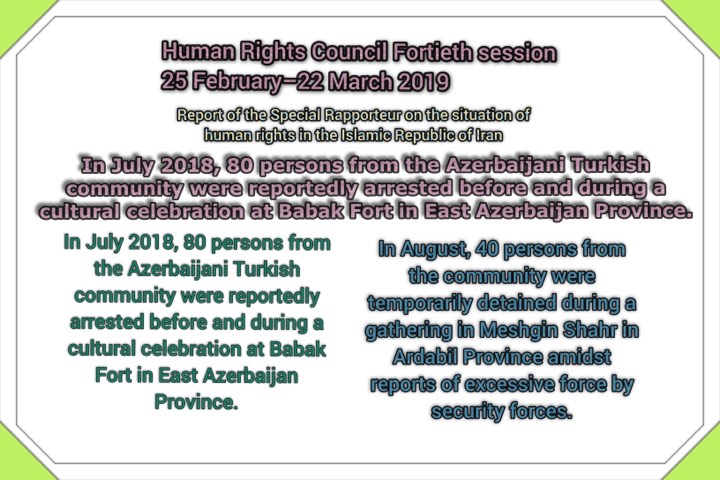 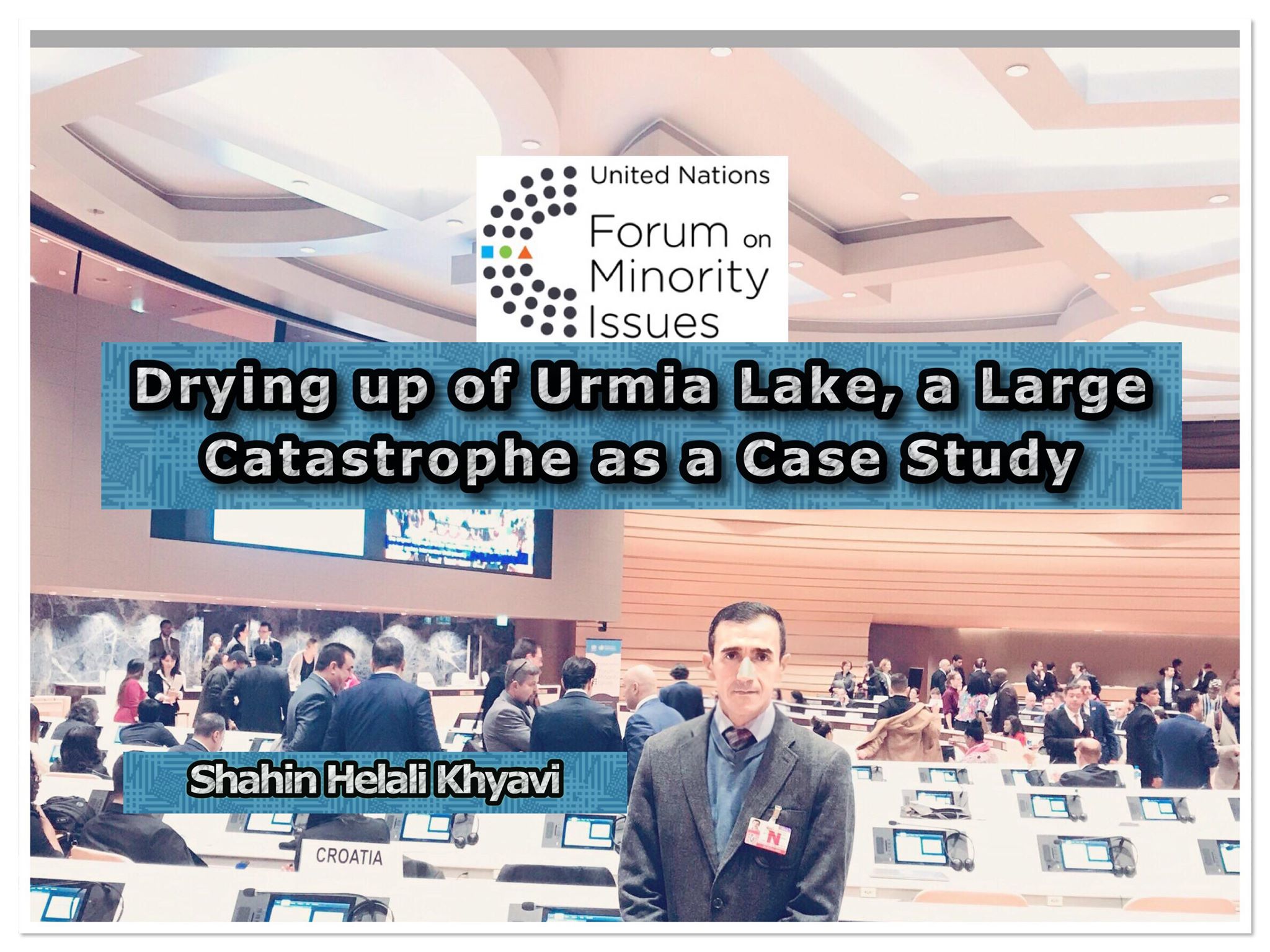 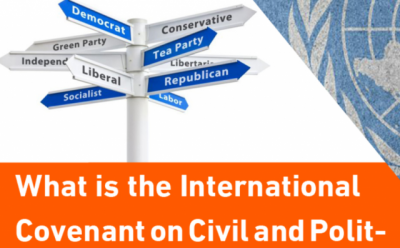 The International Covenant on Civil and Political Rights (ICCPR) is a treaty that commits its parties to promoting the civil and political rights of individuals.  These rights include the right […] 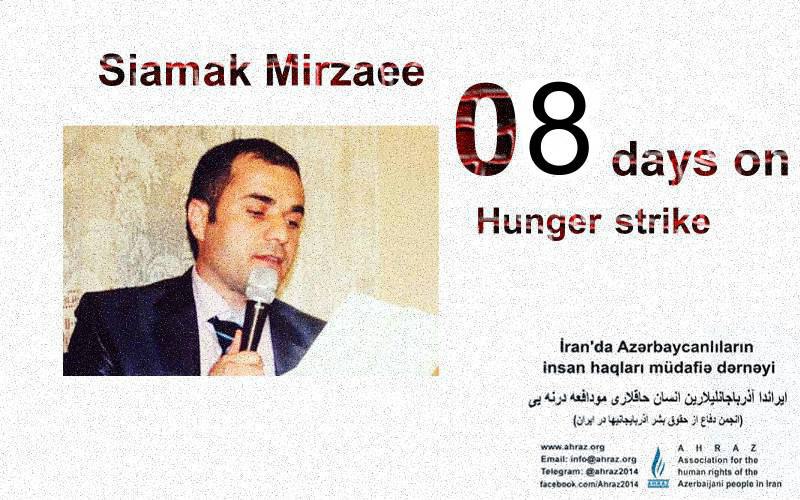 Association for the Human Rights of the Azerbaijani people in Iran. All Rights Reserved