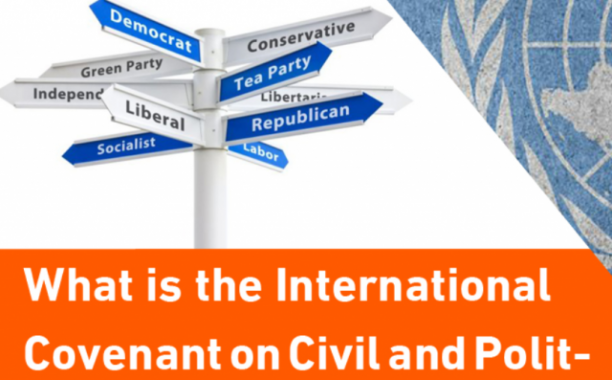 Monday, 12 November 2018 TO: All Permanent Missions to the United Nations in New York Your Excellencies,   The undersigned national, regional and international civil society organizations urge your government to support resolution A/C.3/73/L.42 on the promotion and protection of human rights in the Islamic Republic of Iran, which has been presented to the Third […] 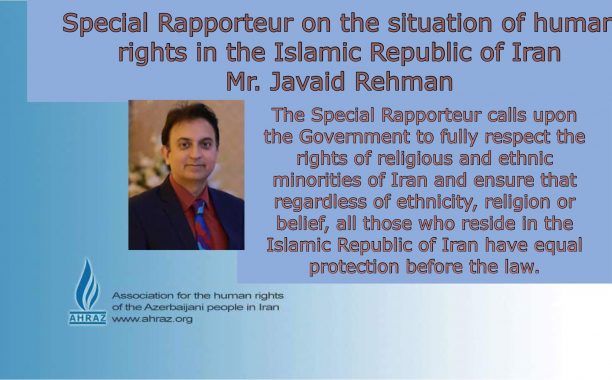 The Special Rapporteur on the situation of human rights in the Islamic Republic of Iran, Javaid Rehman, submits his first report to the General Assembly pursuant to Human Rights Council resolution 37/30, following his appointment in July 2018. This initial report is based on consultations held with interlocutors in Geneva in August 2018 and sets […] 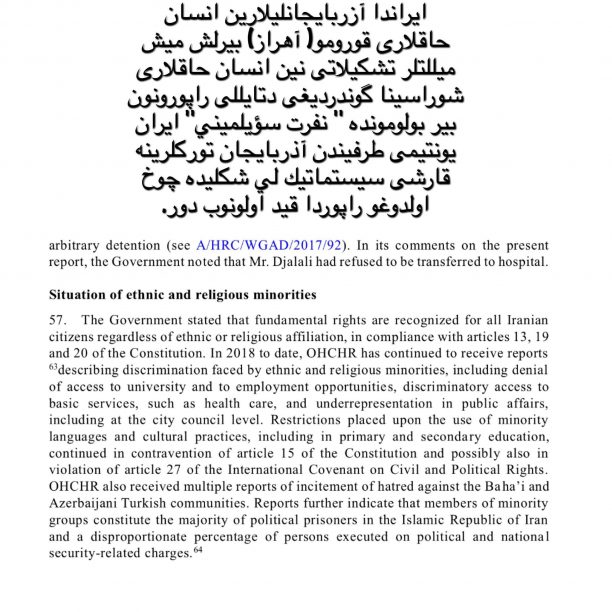 Seventy-third session Item 74 (c) of the provisional agenda* Promotion and protection of human rights: human rights situations and reports of special rapporteurs and representatives Situation of human rights in the Islamic Republic of Iran** Report of the Secretary-General Situation of ethnic and religious minorities The Government stated that fundamental rights are recognized for all […] 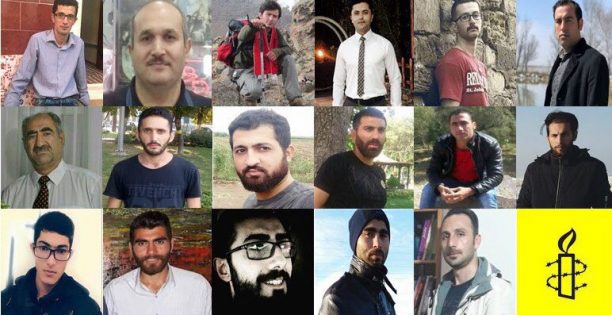 IRAN: RELEASE AZERBAIJANI TURKIC MINORITY RIGHTS ACTIVISTS DETAINED FOR PEACEFUL CULTURAL GATHERINGS 11 August 2018, Index number: MDE 13/8889/2018 Amnesty International is calling on the Iranian authorities to immediately and unconditionally release activist Ebrahim Nouri, as well as anyone else still arbitrarily detained after the arrest of around 120 people in connection with two separate […]

Monday 12 March 2018   TO: Member states of the United Nations Human Rights Council Your Excellency, We, the undersigned Iranian and international human rights organizations, urge your government to support the renewal of the mandate of the Special Rapporteur on human rights in the Islamic Republic of Iran, during the 37th session of the […] 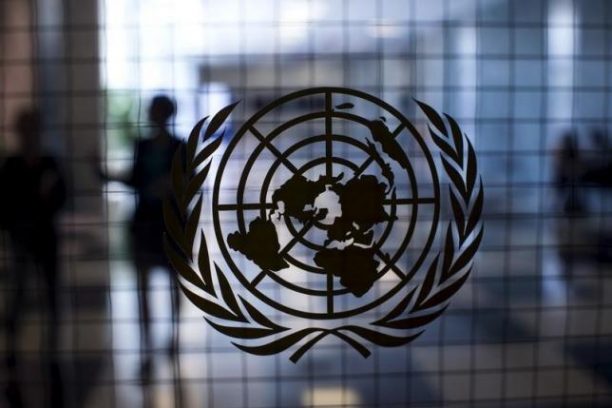 GENEVA (5 January 2018) – Demands by protesters in Iran for freedom and adequate living standards must be addressed and their rights respected, UN human rights experts* have stated.   Four Special Rapporteurs expressed extreme concern over the reported deaths of more than 20 people including children and hundreds of arrests across the country.   “We are very […] 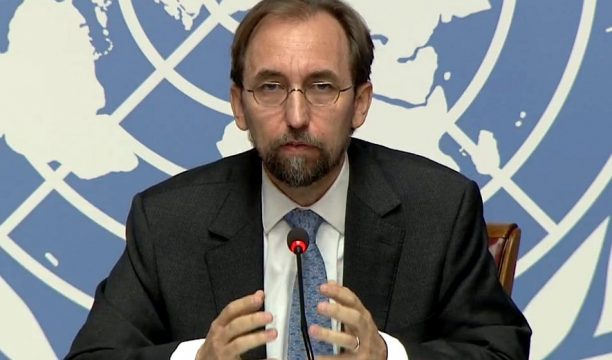