Report of the Special Rapporteur on the situation of human rights in the Islamic Republic of Iran, Ahmed Shaheed

34. In February 2015, Azerbaijani rights activist Mr. Ali Reza’i was arrested. At the time of this writing, his whereabouts or charges — if any — were unknown.134 55.Mr. Latif Hassani, an Azerbaijani minority political activist and Secretary of the Yeni Gamoh Party, was reportedly arrested on 22 January 2013 in Karaj (Alborz Province) and […] 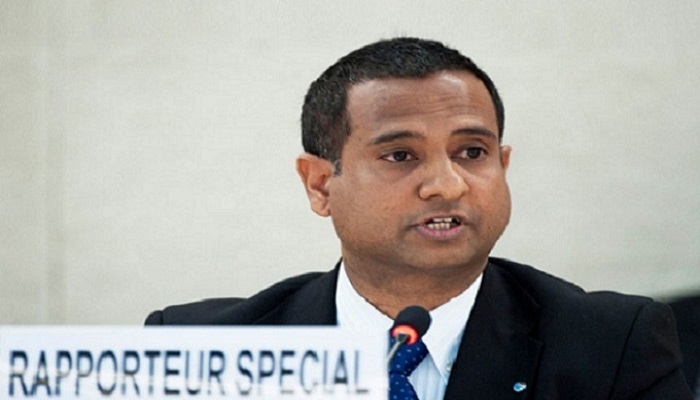