Dr. Hassan Rouhani President Islamic Republic of Iran   Your Excellency: On May 19, 2017 Iranian voters elected you to a second term as president of the Islamic Republic of Iran. The promises you made during the campaign to address human rights issues in the country energized many of Iran’s citizens. We, the undersigned human […] 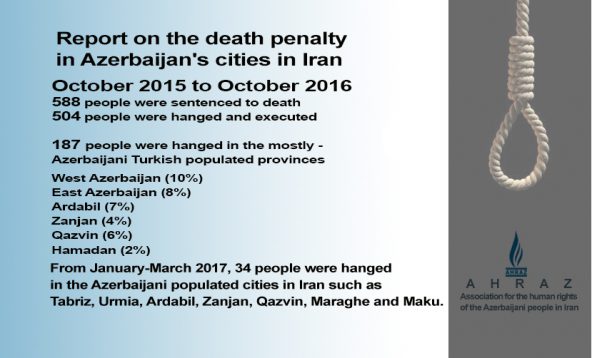 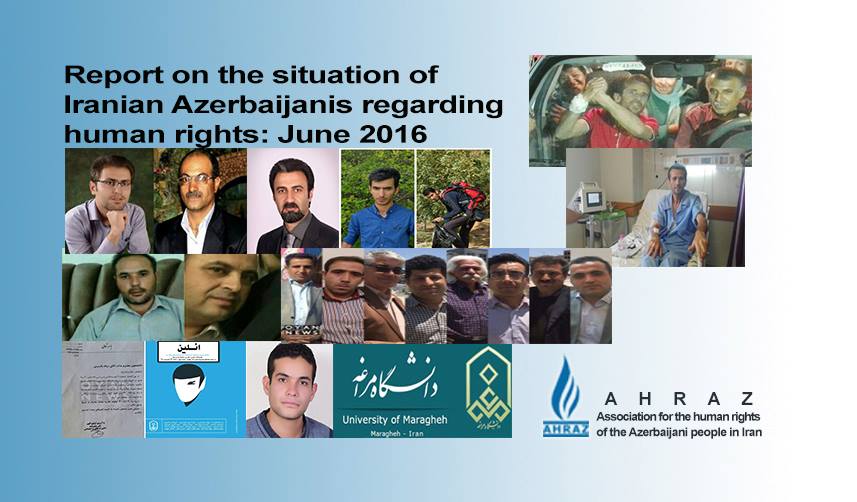 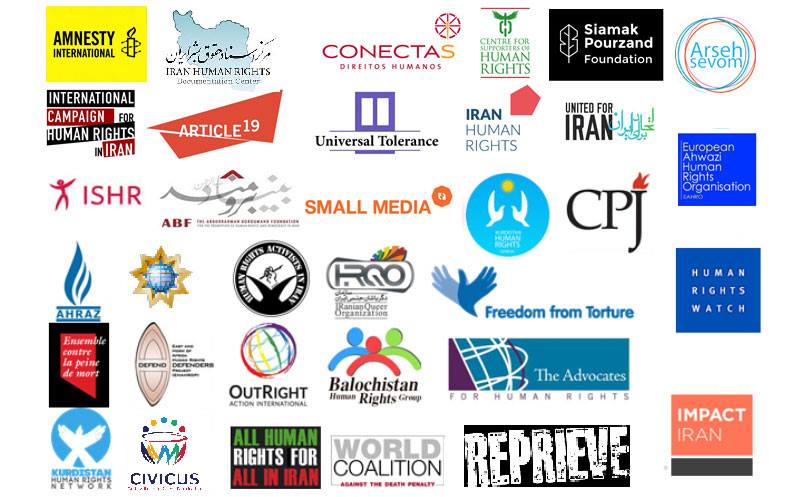 THIRTY-FOUR NGOS CALL ON UN HUMAN RIGHTS COUNCIL TO KEEP ATTENTION ON IRAN March 16, 2016 To: Member States of the UN Human Rights Council Your Excellency, We, the undersigned human rights and civil society groups, write to you to call on your government to support the resolution to renew the mandate of the Special […]

Report on the situation of Iranian Azerbaijanis regarding human rights 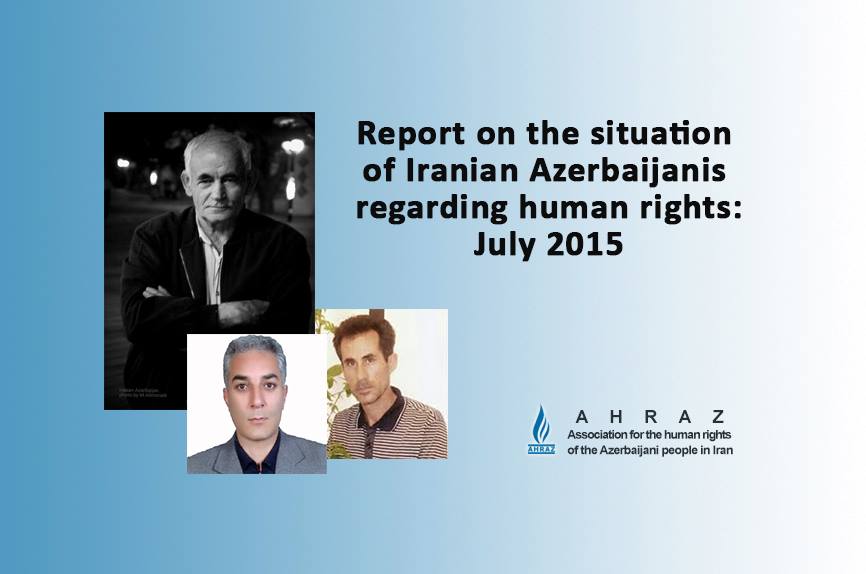