Statement of AHRAZ on the large-scale arrests related to the protests on July 24, 2021, in the Azerbaijani region of Iran in solidarity with Arab protestors in Khuzestan 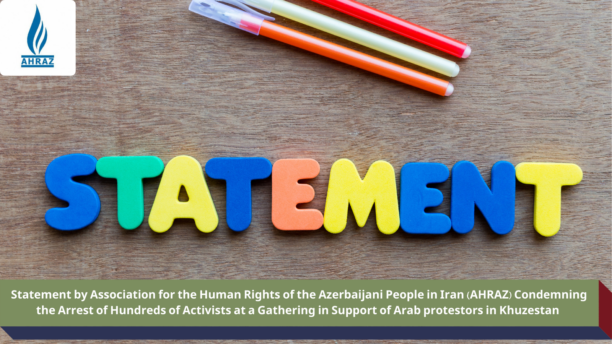 Monday 12 March 2018   TO: Member states of the United Nations Human Rights Council Your Excellency, We, the undersigned Iranian and international human rights organizations, urge your government to support the renewal of the mandate of the Special Rapporteur on human rights in the Islamic Republic of Iran, during the 37th session of the […]

34 NGOS call on Un Third committee to pas Resolution on human rights situation in Iran   To: Member States of the United Nations General Assembly   Your Excellency, We, the undersigned human rights and civil society organizations, urge your government to vote in favor of Resolution A/C.3/72/L.41 on the promotion and protection of human […] 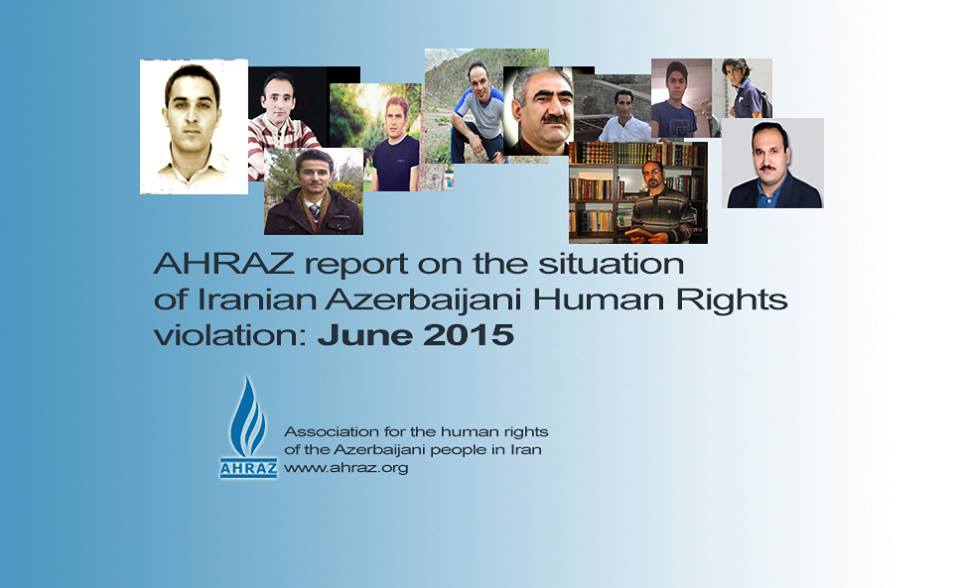